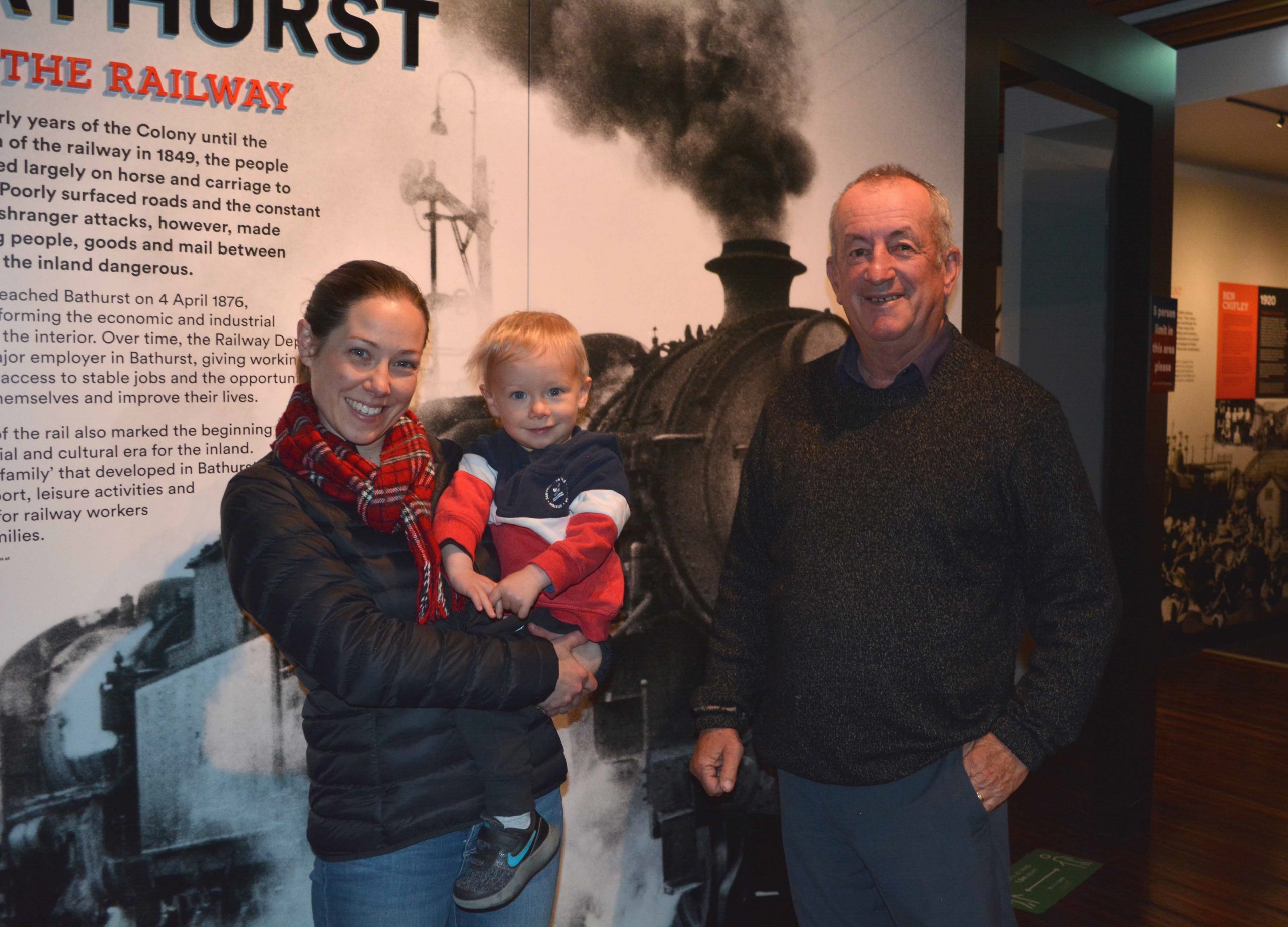 The Bathurst Rail Museum has recorded 10,000 visitors through its doors since the facility opened in February.

The facility was closed to the public on March 23 in line with State and Federal guidelines and remained shut until June 5.

Mayor Bobby Bourke congratulated Renee and her son Finlay who saw the visitation tally click over to 10,000.

“This is a wonderful milestone to achieve in such a short time, especially given the museum was closed to the public one month after it opened,” he said.

“It demonstrates that the Bathurst Rail Museum is a world class facility.”

Patrons can now again relax in style with a snack or a drink from the Refreshment Room cafe in the museum’s historic rail carriage that was recently reopened. Due to social distancing requirements, the capacity of the carriage is 9 persons.