Home What's On THE INLAND SEA OF SOUND FESTIVAL IS BACK FOR 2022! 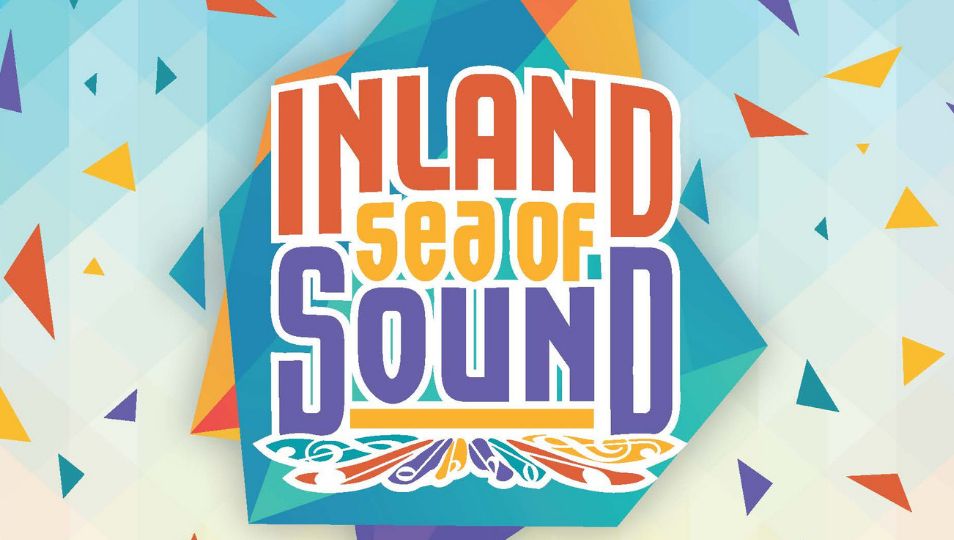 Bathurst’s Inland Sea of Sound Festival is back from the 23rd to the 26th of February with nine great concerts over four days and four venues. Book your tickets online today!

HEADLINERS FOR 2022 ARE VIKA AND LINDA WITH THEIR FULL BAND.

After three classic albums with The Black Sorrows, Vika & Linda have released seven studio albums, two live albums and a chart-topping anthology. They have also sung on number one albums by Paul Kelly, Kasey Chambers and John Farnham, done gigs for the Dalai Lama, Nelson Mandela and the King of Tonga, and been nominated for five ARIA Awards.

Vika and Linda will be supported on the Saturday night at BMEC by This Way North. Taking out Best Regional Act 2018 at The Age Music Victoria Awards, This Way North have built a strong following both nationally and internationally with an exhilarating live show.

Headlining in the Festival Club is Carla Lippis with two different shows over two nights.  Adelaide native Carla Lippis has recently returned after 4 years in London’s West End, where she worked as the principal singer at the historic Cafe de Paris, and as the host of notorious nightclub The Box. Her international touring has included concerts with Calexico, Kiss, Mötley Crüe and Jon Spencer Blues Explosion.

On the Friday night, before the Festival Club, festival goers can choose either Cuban Jazz with Caribe in Havana Return including the alluring Cuban dancing of Adrian Medina or the hard edged rock of Marz who draws on rock royalty like the Angels and AC/DC but tempers this with melodic flourishes harking back to the masters of 60’s folk.  Rock is back.  Marz is leading the charge.

On Thursday the festival will have three venues pumping at once, all with different styles of music.  Eagle & the Wolf bring their award-winning country blues to the Vic.  The Lachy Doley Group will get Keystone right in the groove.  Dubbed the Jimi Hendrix of the Hammond Organ, Lachy Doley is Australia’s most celebrated Blues Soul Rock Organ Player.  His support act will be Andy Baylor, known for his multi-instrumental skills, song-writing and versatility. The third simultaneous concert is led by the Hot Potato Band whose unique sound is built on the backs of three drummers, a sousaphone and five horns that cover catchy chorus lines, providing a beautiful harmonic cloud for Ben (vocalist) to float above. On the night they will be supported by Worlds Collide. Fun, authentic, energetic and engaging, Worlds Collide melds languages and genres withseven cultures fusing hip hop rhymes, melodic hooks, African percussion, Latin drums, Silk Road melodies and heavy metal guitars.

Come Grazing Down the Lachlan this September

How to submit an event to What’s On